A STUDY OF REGATTA AT ARGENTEUIL

Boat racing became fashionable from 1830 in the Ile de France region. Linked to Paris by train, Argenteuil attracted many competitors and on Sundays, crowds of people came to stroll by the river and watch the races. Regattas at Argenteuil was painted by Claude Monet in 1872. The original oil on canvas painting measures 48 cm H x 75 cm W and can be seen at the Musée d’Orsay in Paris.

Another one you can “feel”. You can hear the people on the boats shouting to one another to be heard over the wind. There’s excitement in the air. Who will win the race? The huddle of people on land in the middle almost look as if they are taking bets on the race! 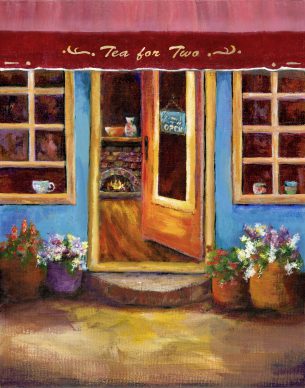 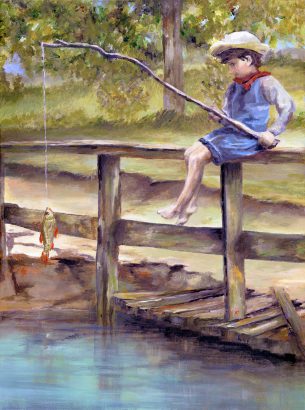 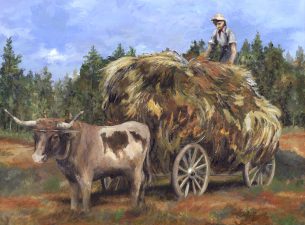 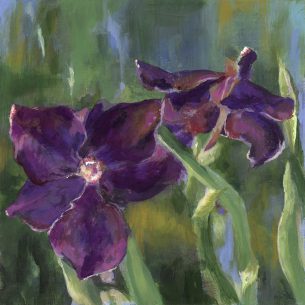 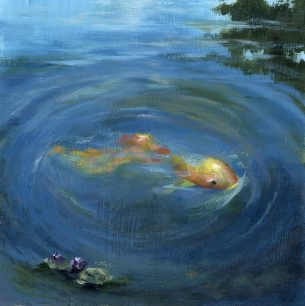 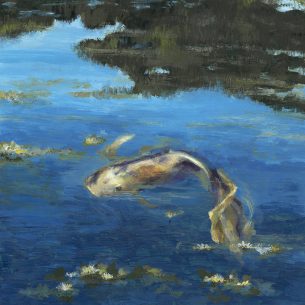 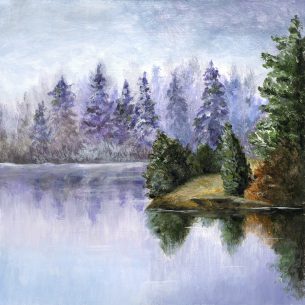 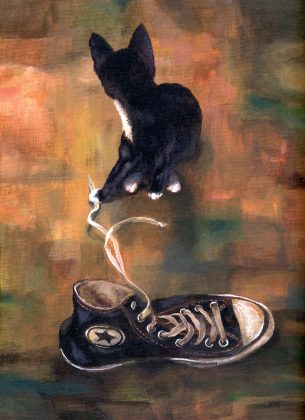 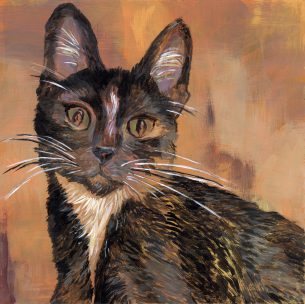 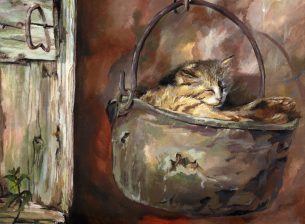 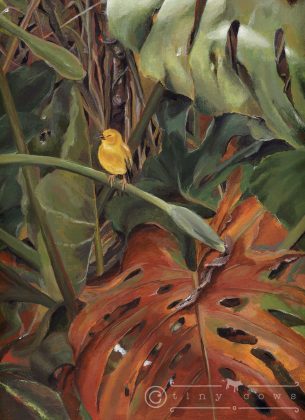 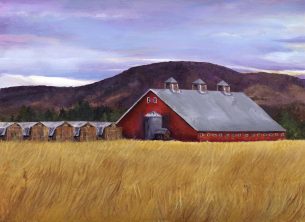 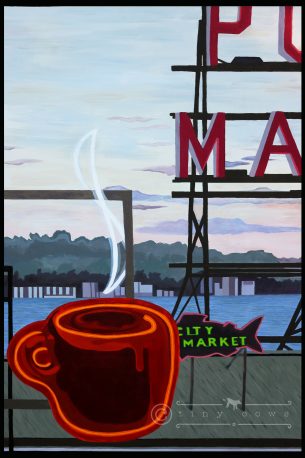 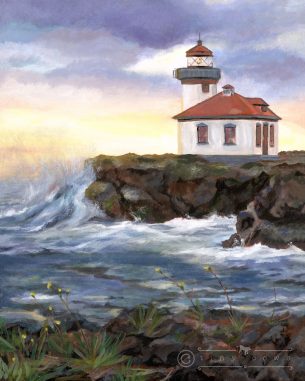 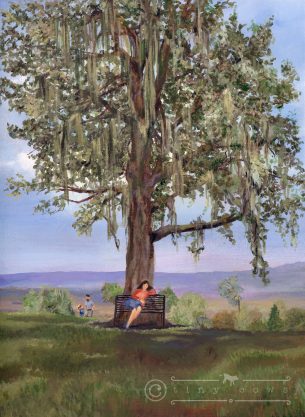 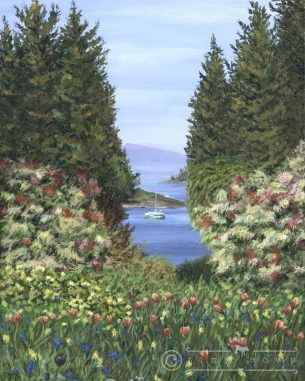 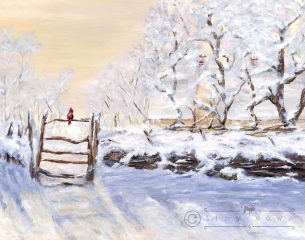 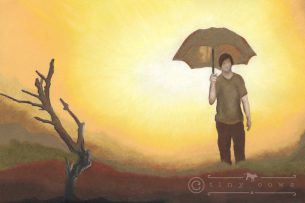 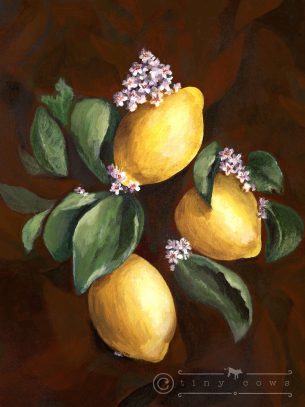 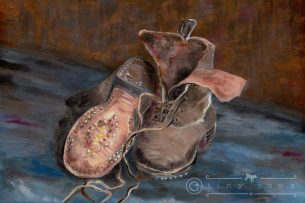 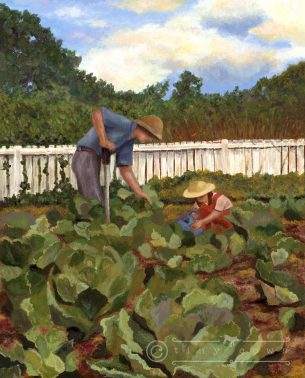 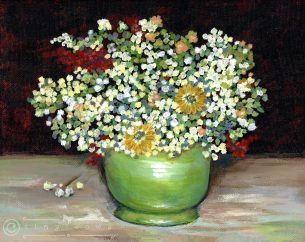 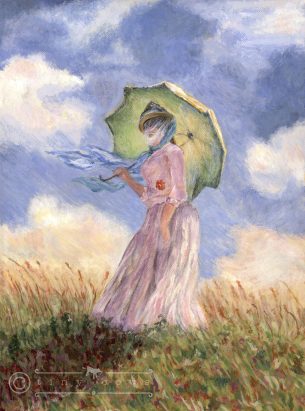 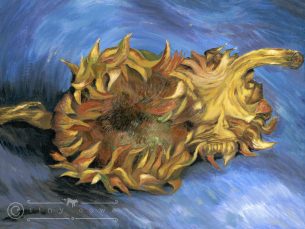 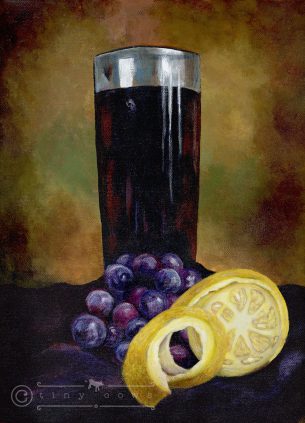 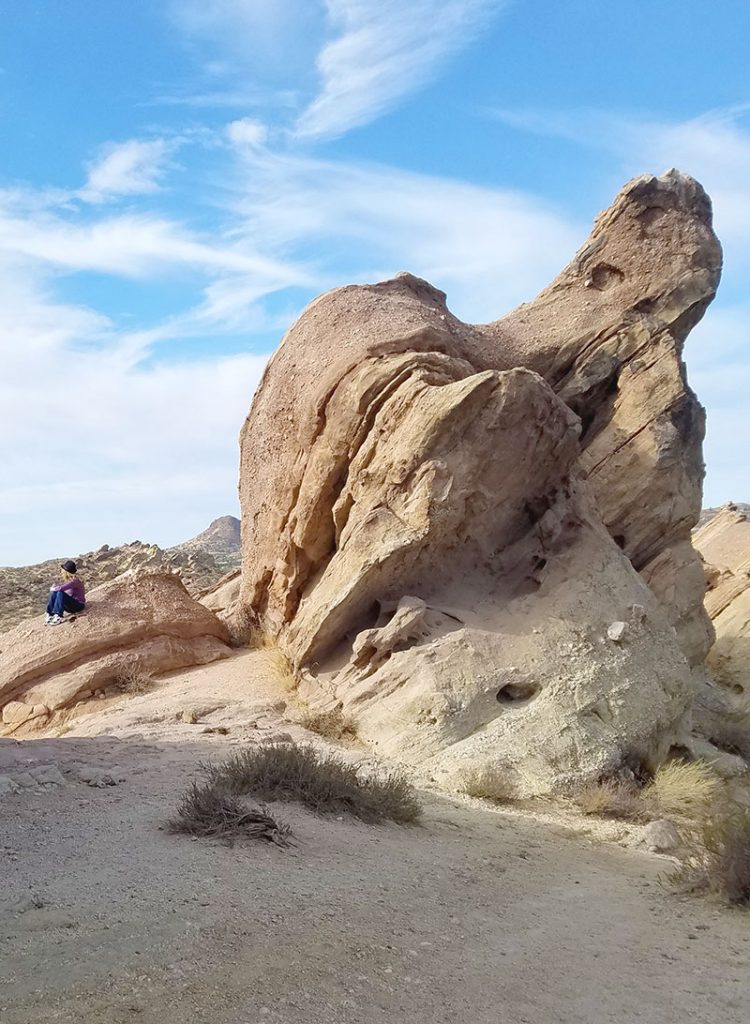